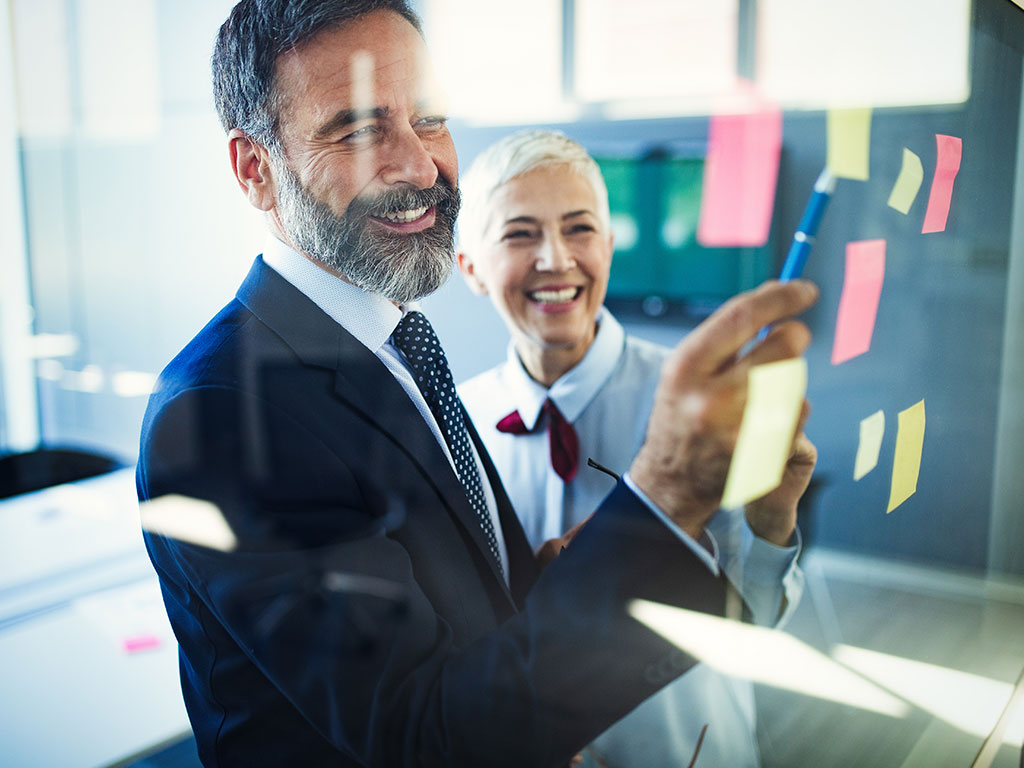 Serve our customers with commitment, integrity, and reliability. We listen to our customers and deliver optimized solutions for their specific applications.

Forte Micro’s heritage traces back to the telecom industry of the 1980s and our focus on quality persists to this day. Our storied history enables us to solve any problem, large or small, for our clients of any industry.

In 2001, the business unit was sold to Solectron as the telecom and technology industries declined. This began a period of significant reorganization and restructuring. The operation shifted its focus towards greater integration of electro-mechanical products. Solectron was later sold to Flextronics in 2007.

With the engineering relationships developed with Redbox and Flextronics, FME continued to expand its customer base and capabilities in electro-mechanical assemblies, fabricating kiosks for sampling packages and library kiosks that dispense DVDs.  FME and Flextronics co-developed major automation projects involving conveyors, material handling, and assembly for apparel fabrication.

In the latter part of the decade, we began working with many of the aerospace & defense, automotive, commercial & industrial, consumer, and medical device companies we work with today. Our work was diversified across PCB assembly, thick film substrates, and systems assembly.

FME came under new ownership and was rebranded as Forte Micro. We are excited to work with you for your “Made in USA” needs.

Our 60,000 ft² facility offers a wide range of design, engineering, manufacturing, automation, and testing solutions to support our customers’ products from initial concept to design to prototype to design validation to testing and then to volume production.

Forte Micro utilizes the knowledge, experience, and expanded capabilities developed over the past 30 years to design and manufacture the highest quality products for our customers. 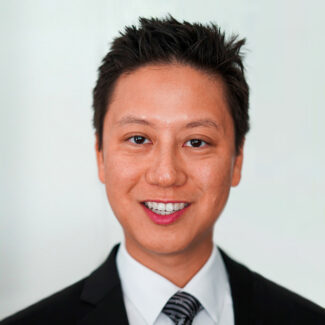 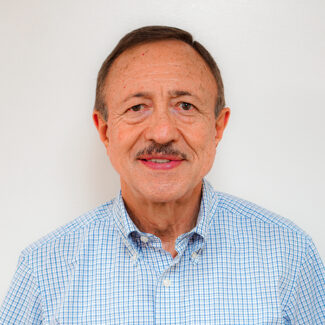 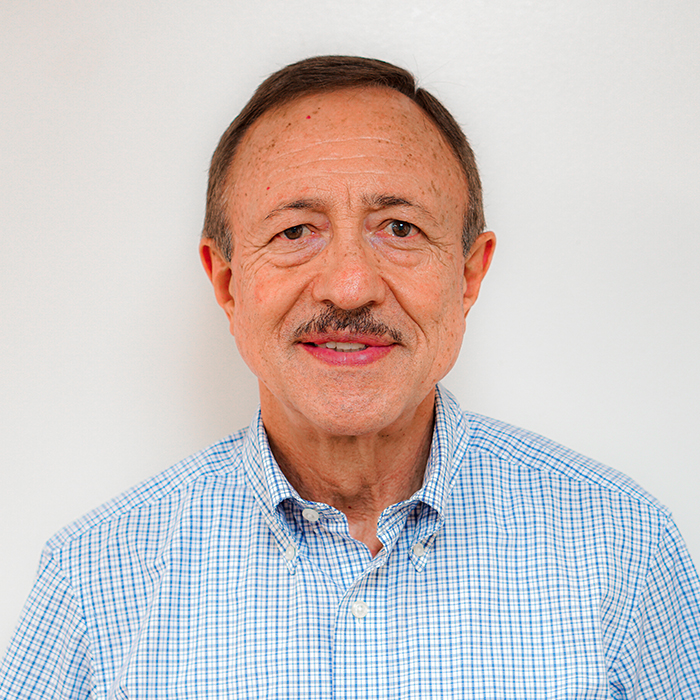 Mr. Byk has over 30 years of operations experience in electronics, interconnect, and electromechanical products for aerospace & defense, automotive, commercial, communication, consumer, medical device industries. He served in executive and management positions at Solectron Corporation, C-MAC Industries, Nortel Networks, and Allied Signal. In 2005, Mr. Byk and five other managers acquired the West Palm Beach operation of Solectron and started Florida MicroElectronics. Current responsibilities at Forte Micro include operational performance, business development, and regulatory and environmental compliance. Tony holds a Bachelor of Science degree in Mechanical Engineering from the University of Illinois and an MBA from Florida Atlantic University. 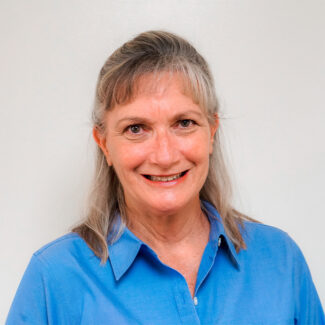 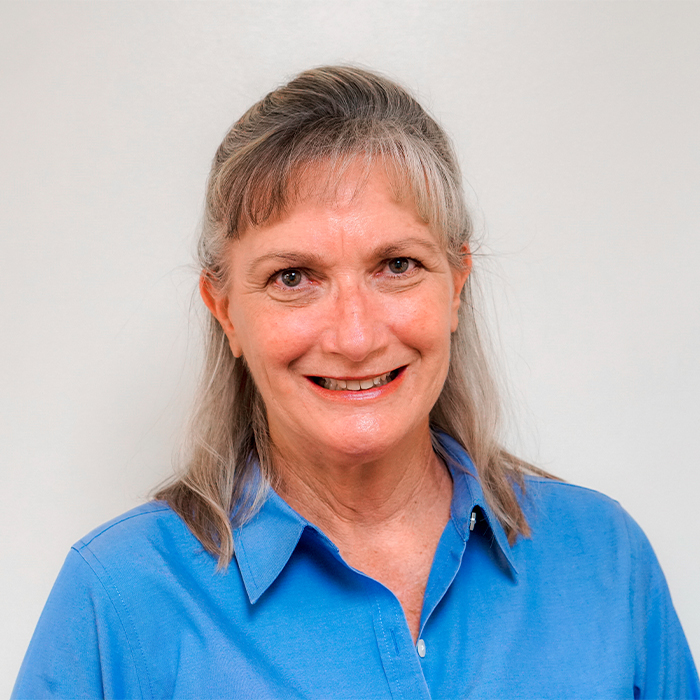 Ms. Ferreira worked for Nortel and later C-MAC Microcircuits as a process engineer in the manufacturing of printed circuit boards and thick film processing.  She was promoted to Operations Manager for C-MAC Microcircuits North America.  In 2005, Ms. Ferreira and five other managers acquired the West Palm Beach operation of Solectron and started Florida MicroElectronics.  As a co-founder of Florida MicroElectronics and now a manager of Forte Micro, Ms. Ferreira’s responsibilities focused on financial controls and reporting ERP systems implementation, project management for key customers, and human resources and benefits administration. A native South Floridian, Ms. Ferreira graduated from the University of South Florida with a Bachelor of Science degree in Chemical Engineering and earned her MBA at Florida Atlantic University. 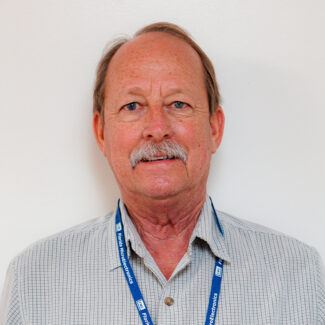 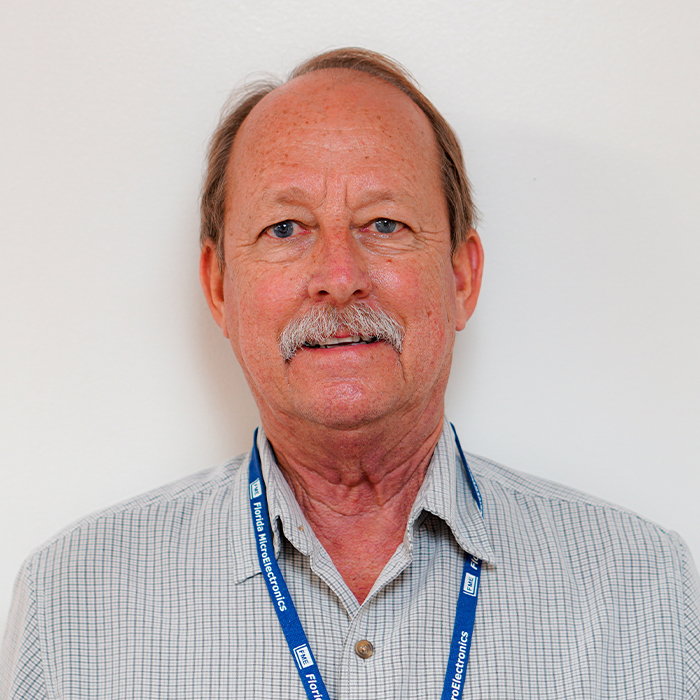 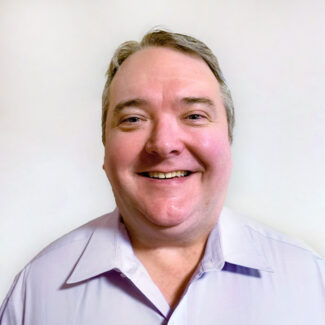 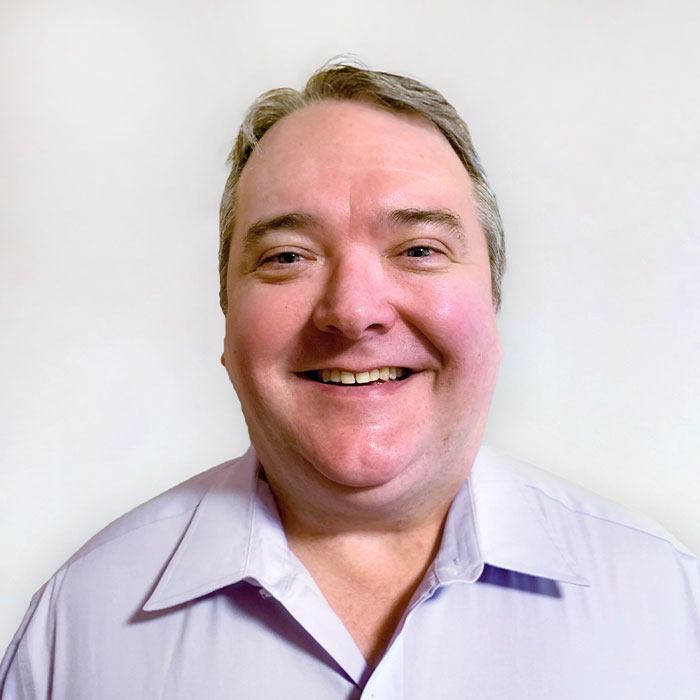 Mr. Cullin leads sales and business development at Forte Micro. He is a 25-year veteran in the electronics manufacturing services (EMS) industry and has managed customer relationships across North America and Asia. Previously, Mr. Culllin served as a Captain in the United States Army Signal Corps, specializing in electronics. He earned his Bachelor of Science degree in Electrical and Electronics Engineering from the University of Dayton. 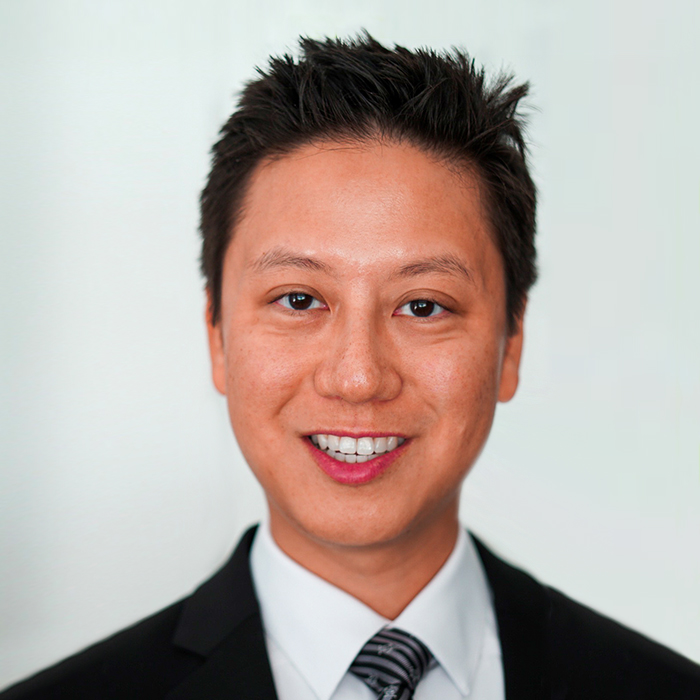 Mr. Shiau guides the management team towards strategic objectives and advises the team to grow the business and manage operations more efficiently. He led the acquisition process of Forte Micro by AIAC. Mr. Shiau earned his MBA at Yale University and his Bachelor of Arts degree in Economics at Princeton University.

Your success is our success. That’s why we’re dedicated to fostering a healthy workplace comprised of dedicated people with good character. If that sounds like a good fit for you, explore the job opportunities below and get in touch with us.

We are seeking an entry-level engineer to coordinate Forte Micro’s customers’ new product development programs by providing technical guidance with the design, development, prototype builds, and documentation of the manufacturing processes to ensure a quality product to meet the customers’ requirements.

Email us your resume: careers@fortemicro.com